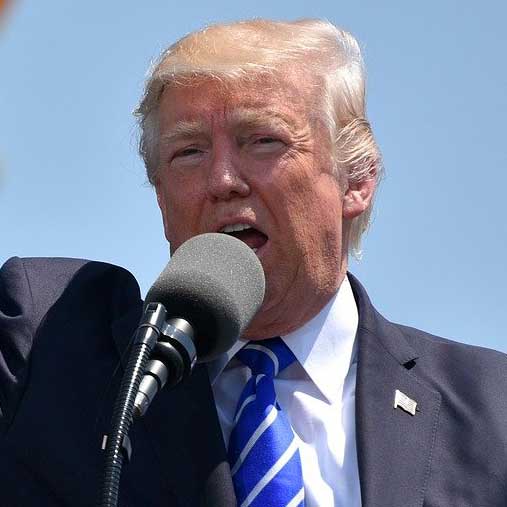 The outgoing President of the United States of America plans to start a right-wing media service to challenge the Murdoch-owned Fox News according to news reports.

The story broke with Axios reporting the claims on November 12 and has since been picked up by other news services.

The source of Trump’s desire to upend Fox is the network’s early calling of “President-elect Biden’s win in Arizona” but the outgoing leader has increasingly complained of what he perceived as Fox’s ‘left-wing’ leanings in recent times, despite Fox’s relatively lonely stance in support of Trump during his term in the White House.

What this will mean for conservative news in America is anybody’s guess but it is fair to say that Rupert Murdoch has many years of experience in covering the right side of politics and will not concede his dominant position easily, so fans of liberal reporting who are hoping to witness a right-wing news dust-up may be in for a treat.